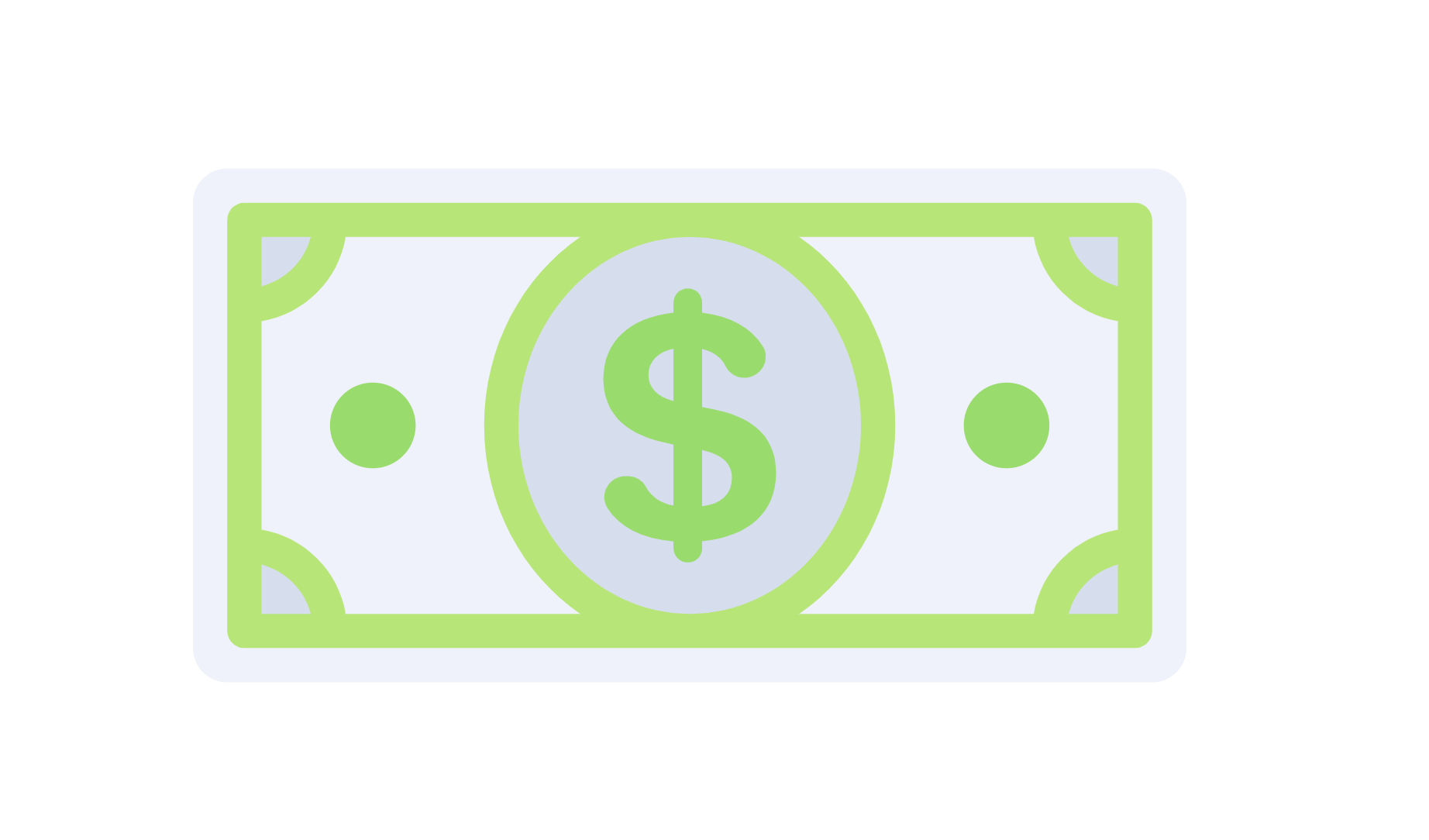 A mind-warping $394 million dollar settlement has been proposed in the class action lawsuit entitled U.S. District Court for the Central District of California.

Visit www.wellsfargocpisettlement.com to file a claim or learn more about the case.

Any questions about the case can be directed to toll-free 1-877-641-8815 or email info@WellsFargoCPISettlement.com.

Oh and before we go any further we would like to mention class members will not pay out of their own pocket for the lawyers.