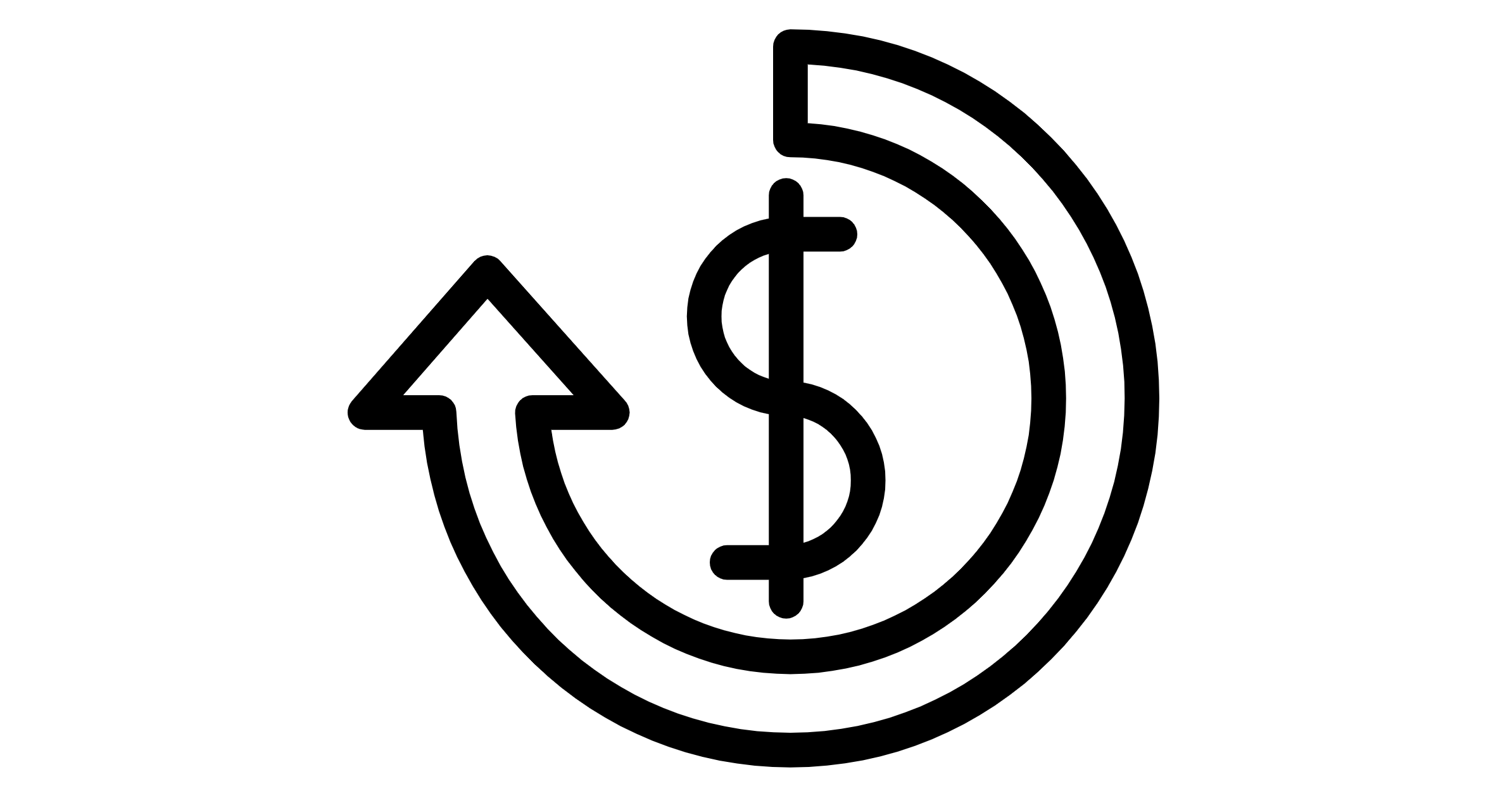 To file a claim and get a slice of the 15 million dollar settlement pie please visit www.brinkwistarsettlement.com and click on the claim form.

According to case documents, you should file a claim if you were…

“a former and current Customers of Raymond James and Associates, Inc. (‘RJA’) in the United States and its territories who executed a ‘Passport Agreement’ and owned a Passport Account, and from whom RJA deducted, retained, and or charged a per transaction ‘processing Fee’ or ‘Misc. Fee’ on transactions involving ‘Fee Investments’” between either Feb. 17, 2010 and March 31, 2017 or Feb. 11, 2011 and June 30, 2019.

How much money will Class Members receive?

Varies. (each award will be based on the amount paid combined with a multiplier)

But generally speaking class members can expect the following payouts…

Please note proof of purchase is not needed at Brink Wistar Settlement class members will automatically be enrolled into the lawsuit based on financial records.