The Hannibal Water class action lawsuit revolves around quality of water in the City of Hannibal, Mo., between September 2011 and February 2016. 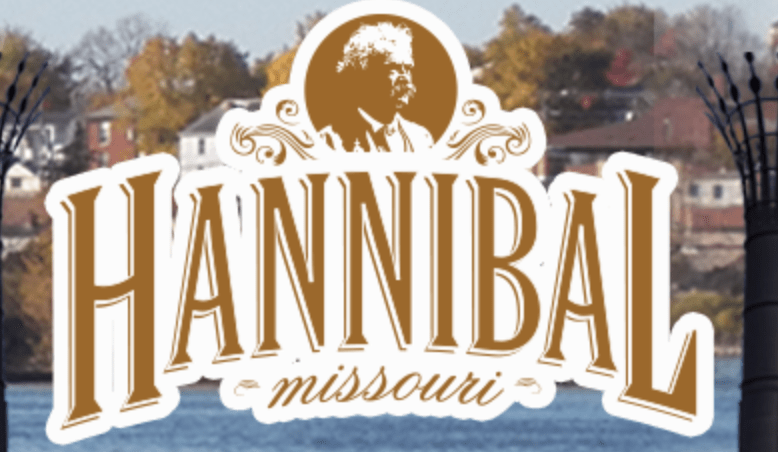 Class members in the case are defined as any current or former customers of Hannibal Board of Public Work who paid for or used water during September 2011 to February 2016.

Any questions in regards to the class action lawsuit can be directed to toll-free 866-260-5869 or email Claims@HannibalWaterLawsuitSettlement.com.