The EOBC Bank of America Overdraft Fees Lawsuit revolves around claims that Bank of America violated the National Bank Act’s usury limit when they wrongfully assessed customers “extended overdrawn balance charges” in addition to an initial $35 overdraft fee if the customer’s overdraft status remained in effect for five days.  Bank of America denies any actions of wrong doing but have agreed to a 66.6 million dollar settlement in order to avoid further court cost.

Class members in the EOBCSettlement are defined as anyone in the United States who had Bank of America checking accounts who (between Feb. 25, 2014 and Dec. 30, 2017) and were assessed at least one extended overdrawn balance charge that was not refunded. 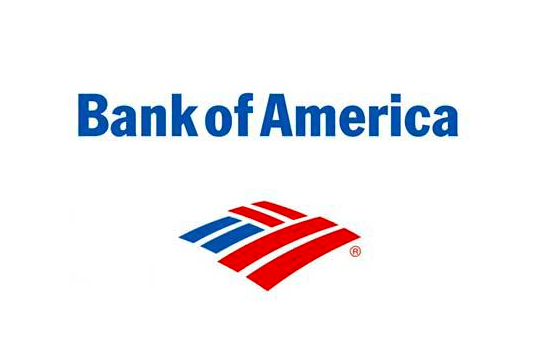